The award is given in two categories: the Personal Award, which appreciates outstanding engagement and special achievements made by individuals, and the Project Award which appreciates extraordinary work accomplished by initiatives, activities or plans.

The IENE Awards has become an appreciated tradition within the IENE network. It comprises a public recognition and does not include any grants.

The IENE Steering Committee invites all members of IENE to send their nominations for the IENE Awards 2016. Proposals from former years that have not yet been awarded are welcome to be resubmitted.

New this year is the online forms for nominations at the website. If you have any questions about the awards or nominations, please don’t hesitate to contact any of the SC members.

On the same topic #awards 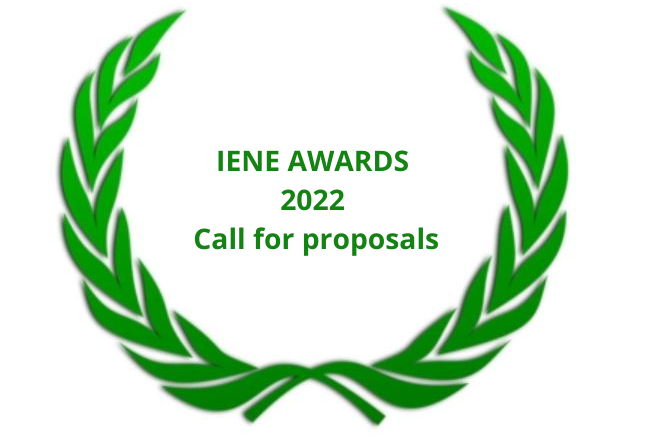 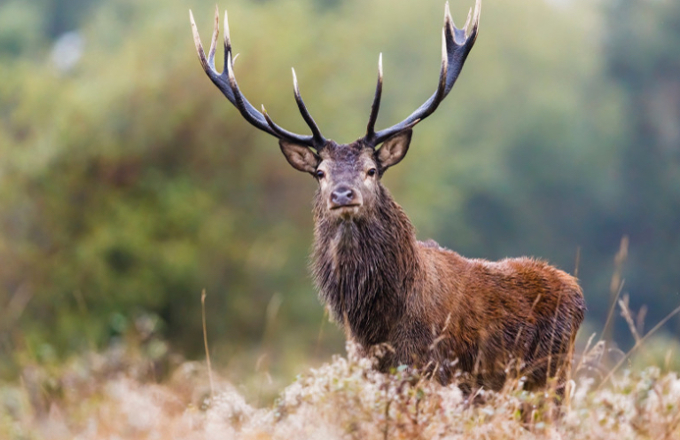 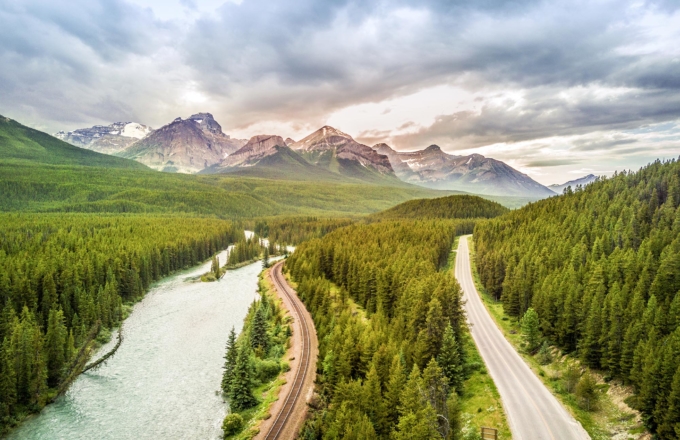 The IENE Steering Committee invites all members of IENE to send their nominations for the IENE Awards 2018.